Fill 'Er Up: What Cars Get the Best Gas Mileage?

You're looking for a car with good MPGs, but what should you buy?

You may know this already, but gas prices vary by state depending on the state’s a) average fuel tax and b) cost of refining oil into gasoline (incidentally, California has the strictest environmental regulations in the U.S., which add to refinement costs significantly). This means if you live along either Coast or in parts of the Midwest, chances are you’re probably shelling out more than the average U.S. driver for a tank of gas, which was estimated at $2.79 in 2018. 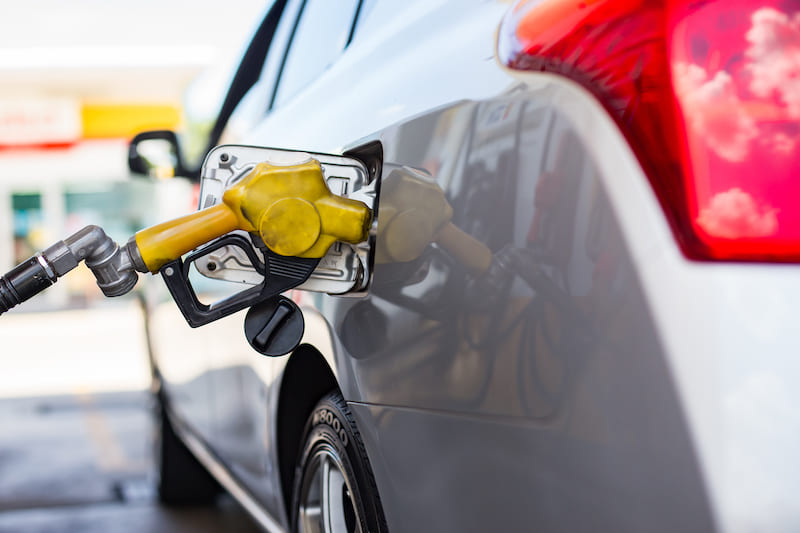 "I want to trade in my car! But where?" RumbleOn has you covered.

You can trade anything for a car with good gas mileage. Car trade-in with RumbleOn all starts with a cash offer to use as a trade-in value. Get yours in 15 minutes or less!

Unfortunately, lower taxes and low-cost refineries are not always the norm in different parts of the country, which is why it’s become so important in recent years for drivers to buy a car with superior fuel economy. So, let’s talk for a minute about cars that have the best gas mileage. I’ll even throw in some tips for how to get better gas mileage if you’ve got your sight set on a vehicle that’s not all that fuel efficient!


The car that gets the best gas mileage is...

While many hybrid models offer stellar fuel economies, they aren’t always ideal depending on your lifestyle, especially if said hybrid is a plug-in. So let’s shift the focus to cars that are purely gasoline-powered, starting with used sedans and compact cars from recent years.

Car and Driver (CaD) performed tests at 75 mph to either confirm or beat the EPA’s 48.3-mph estimated highway fuel economy; for comparison purposes, I’ve listed the CaD and EPA highway estimates for a couple of vehicles. In the end, the following cars achieved 37+ mpg in highway conditions, earning them the ‘best gas mileage’ designation for non-hybrids: 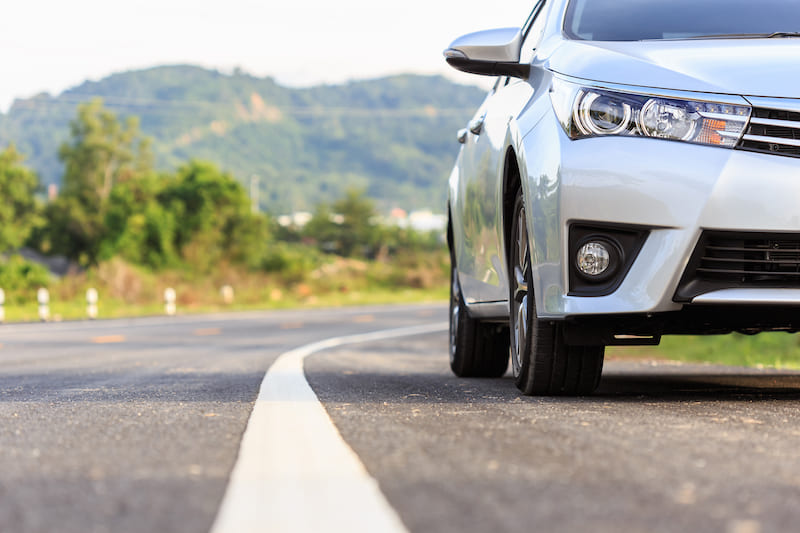 The SUV with the best gas mileage is...

We could all use a little more height and cargo space in our lives, am I right? For this category of used cars, I decided to roll back the clock more than just a couple of years. Even though older used cars tend to have a bit more mileage on them, their estimated EPA fuel efficiency is sure to make up for any perceived deficiencies.

If you’re willing to pay a bit more at the pump annually to own one of these (due to added curb weight and less aerodynamic exteriors), the following used SUVs (compact and subcompact) should be on your list:

I was impressed to learn 2018’s Honda CR-V achieved only slightly better fuel economy than its 2015 predecessor, boasting (if you can even call it that) 1 mpg more in the city and equal highway efficiency. Not to mention, Subaru’s 2015 Crosstrek beat its 2017/2018 models on the highway, and the 2015 Mazda CX-5 performed significantly better in both city and highway than either of its newest models! 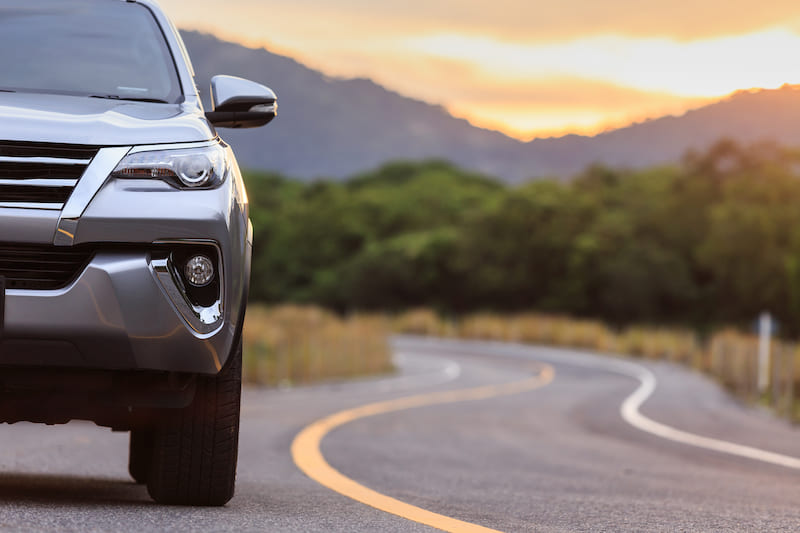 The truck with the best gas mileage is...

If you’re on the market for a used truck, I’ll bet the following ‘musts’ are on your priority list: loads of horsepower, plenty of torque, and impressive towing and payload capacities. I’m also betting I know exactly where fuel economy ranks on that list.

Trucks are notorious gas-guzzlers, which is why many consumers who shop for a new or used truck rarely give it a second thought. Heck, if you’re one of them, you may think I’m crazy for including this category of used cars in the first place! However, one look at the EPA fuel economy for the following full-sized and compact UVs, and you’ll be whistling a different tune:

You might find that a couple of these pickups put out slightly better fuel efficiency in their older models (I’m talking 1 mpg better). I chose the above model years based on how well they performed when compared to the base year model.

Before we wrap, let me share a little secret some of you may not know about how to get better gas mileage: be a sensible driver and follow the posted speed limit! According to the U.S. Department of Energy, “Aggressive driving (speeding, rapid acceleration, and braking) wastes gas,” lowering your EPA-estimated gas mileage by as much as 30 percent on the highway, and up to 40 percent in “stop-and-go traffic.”

Additionally, driving the lawful speed limit will ensure your safety and that of others. At the end of the day, don’t we all want to get home safely to the people we love? So take it easy out there! 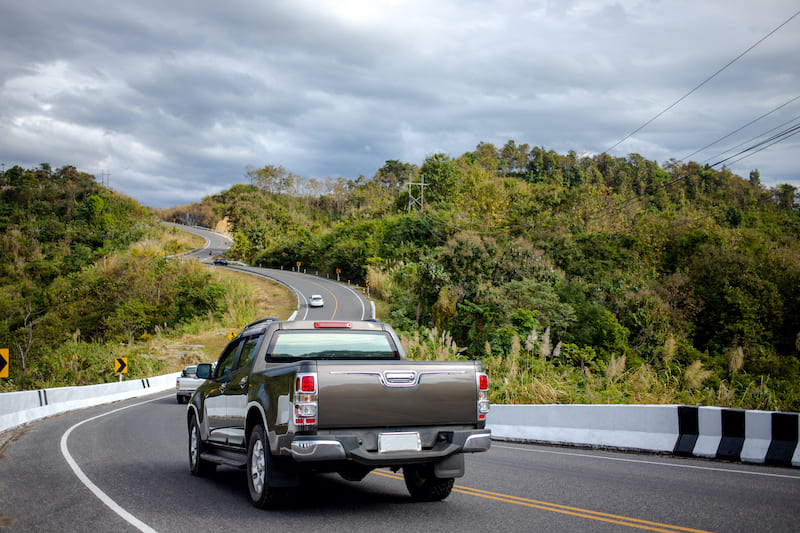 Trade in for a used car with good gas mileage!

RumbleOn has lots of fuel-efficient used cars for sale, and we welcome online trade-ins. Whether you’re trading motorcycles, ATVs, cars, or trucks, you can shop used cars and trade in for anything we have in stock! We offer a safe and simple way to trade or buy a car online online all from the comfort of your home. Get your free, no-obligation cash offer to trade in a car sent to your inbox within 15 minutes.