The Ford Mustangis a revered vehicle dating back to its initial production in 1964. Some view it as the beginning of the muscle-car era while others have claimed it to be the greatest muscle car to grace the automobile industry. 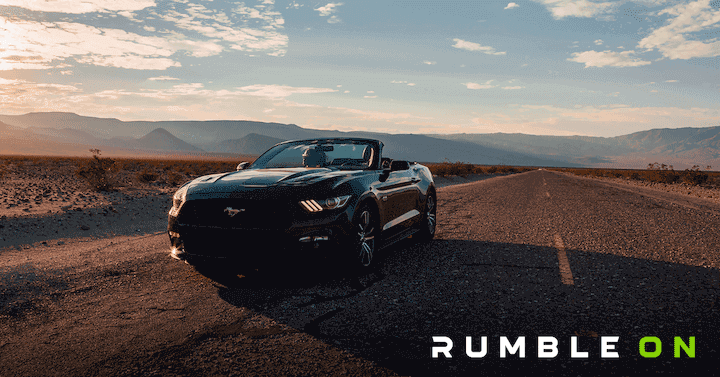 Find your next Ford Mustang in RumbleOn's inventory.

Looking to buy a Ford Mustang? We have plenty in stock and each one includes a Mechanical Guarantee, Money-Back Guarantee, full condition report, and affordable shipping straight to your driveway.

One thing is clear, the Ford Mustang has been delighting automotive audiences for decades. Though the stock ground-pounding V8s are a thing of the past, today’s Mustang still harkens back to those yesteryears where nieghborhood drag-racing was not only a regular thing, but celebrated. As an American staple in Ford’s lineup, the 2016 generation Mustang was released with a price-point that ranks below some of its top competitors. It’s never been easier to own and afford a Mustang than now, especially when it comes to the 2016 base-model Ford Mustang. 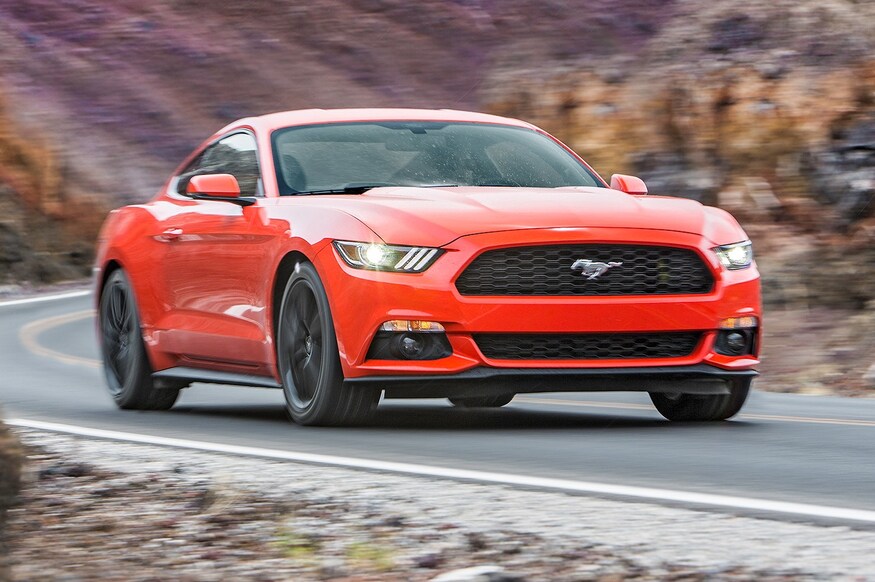 The 2016 Mustang is a great beginner sports car and comes with ten different model options that range from the EcoBoost Coupe, Convertible, Mustang GT, and Shelby GT350. As far as Ford Mustang reviews from drivers, downsides of the 2016 models include rear seats with cramped sitting space and a turbo lag from the Ecoboost engine on applicable models. However, with several different engines and models to choose from, the GT350 provides supercar performance with an excellent balance of handling and comfort across all models.

Ford Mustang safety features earned a five-star NHTSA rating, with the convertible even receiving a five-star rating in its rollover evaluation. Amenities of the 2016 Mustang include power four wheel disc brakes with ABS, text to speech and Bluetooth connections, remote engine starter, and keyless ignition. 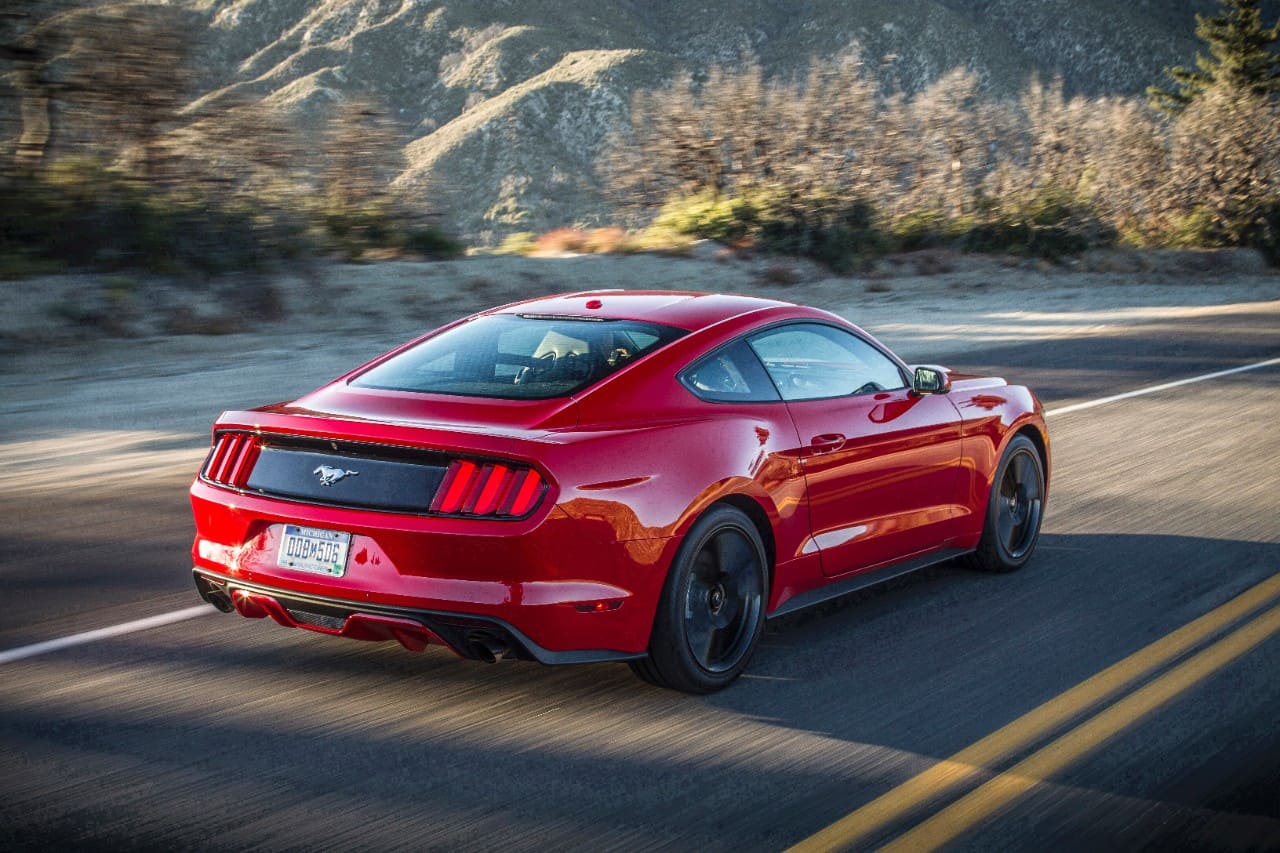 The 2016 Ford Mustang earned the highest overall rating of Five Stars according to the NHTSA. The IIHS gave the Mustang an “acceptable” rating for the small overlap front crash evaluation and a “Good” rating for the remaining test evaluations.

RumbleOn has Mustangs for sale. Get yours today!

If you're looking to buy a used Mustang, RumbleOn has just what you're looking for with a fantastic lineup of this iconic muscle car. Plus, each one comes with a 30-Day Mechanical Guarantee, 3-Day or 150-Mile Money-Back Guarantee, third-party full condition report, and affordable shipping.