Review of the 2015 Dodge Challenger

The Dodge Challenger. You can’t get much more muscular when it comes to this muscle car. It defined the late 1960's and early 1970's as THE car to own. It has left its mark on the automobile industry and continues to through today. 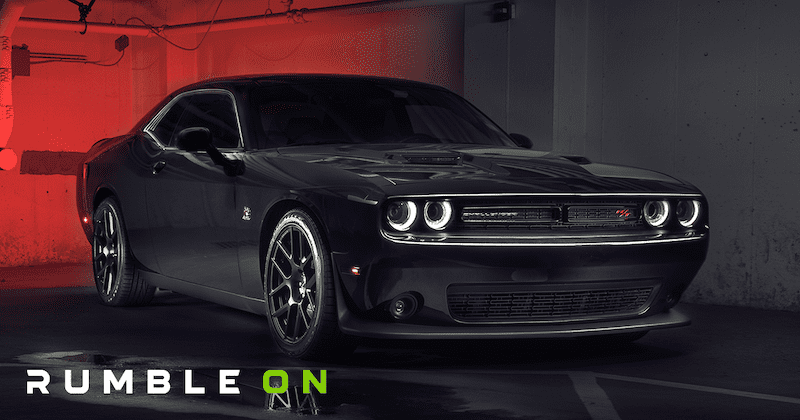 Sure, the 2015 Dodge Challenger may not come close to its grandfather’s supreme steel body, carbureted engine, or the ground-pounding sound of its throttle. But Dodge did a great job keeping the overall intimidating design complete with the dual headlights. The 2015 Dodge Challenger offers a lot of features including comfort, an eye-opening luxury-like interior, and great performance. 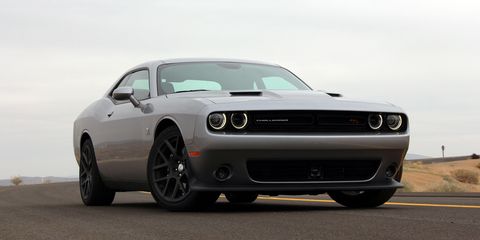 The 2015 Challenger comes with a few different trim options starting with the SXT Coupe and moving up the chain with the 392 HEMI Scat Pack Shaker, Plus, and Hellcat Coupe. As far as Dodge Challenger reviews from drivers, downsides of the 2015 Challenger models include a heavy curb weight and handling that doesn’t match up with other cars of its class.

The 2015 Challenger provides good ride quality with a comfortable amount of space in the interior. Trunk space in the Challenger provides 16.2 cubic feet of cargo volume, and the updated cabin is outfitted with roomy rear seats, high-grade materials, and soft-touch plastics. Tech amenities found in the 2015 Challenger include an infotainment system with optional UConnect interface, as well as an 8.1-inch touchscreen.

The Dodge Challenger safety features earned five-star rankings for the NHTSA side crash overall ratings, but only earned four stars on the front driver and rollover ratings. The IIHS test earned the 2015 Dodge Challenger safety features a “good” rating on the moderate overlap and side impact test results, and an “acceptable” rating on rear crash protection and roof strength tests, and a “marginal” in the small overlap test results.

Looking to upgrade to a Charger?

If you're looking for a fantastic Dodge Challenger to put in your garage, RumbleOn has got you covered with a cash offer for your current ride today! Take your payment and put it towards the muscle car of your dreams!