Rev It Up: The Ultimate Speed and Muscle Rides

Let’s face it, sports cars and muscle cars rule the road and it isn’t even close.

In a world that is dominated by SUVs and compact cars, it seems like the sports car and muscle car have faded into oblivion. Not so, in fact, there are more available today than ever before. 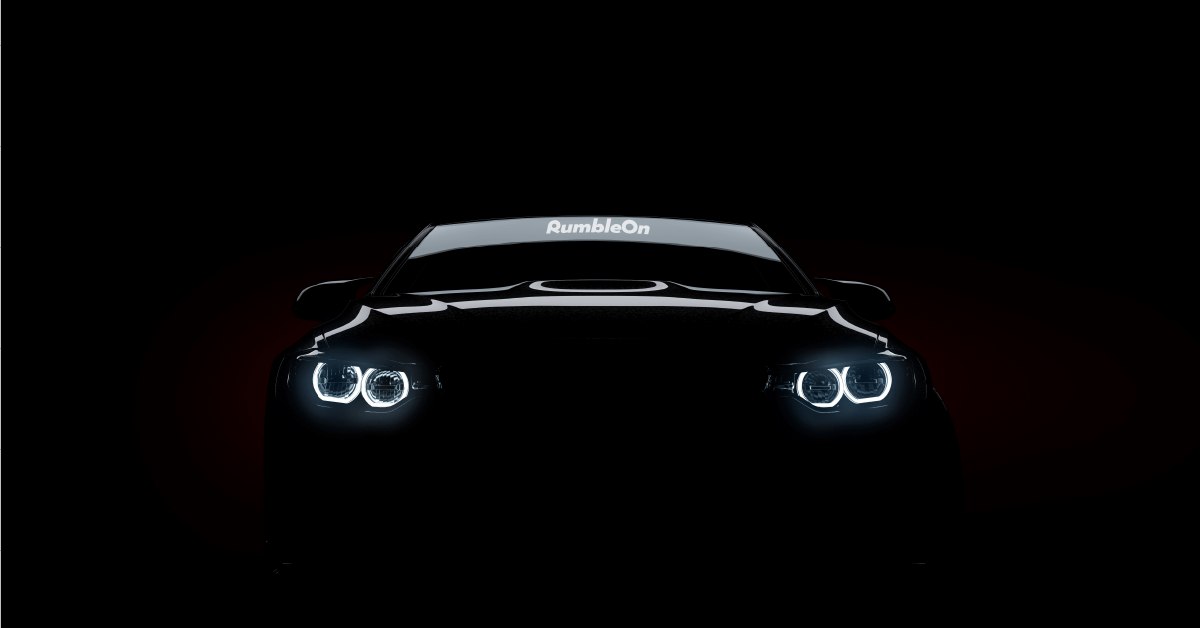 Trade a car, truck, SUV, motorcycle, or ATV for anything in our inventory. It’s simple: use your cash offer towards the value of any vehicle of your choosing. Trade anything for anything!

The peak era for muscle cars and sports cars was from the early 1960s through the early 1970s. However, that doesn’t mean that there hasn’t been an influx of sports and muscle cars that have flooded the market in recent years. Everything from Porsches and Ferraris to Corvettes and more have hit it big with buyers all over the world. As much as I would love to list every badass ride that is available in the market, I just wouldn’t have enough space to do it. So, I’ve picked the best of the best in my humble opinion. If you own any of these or one day would like to have one in your garage, pay attention. This article could change your life.

In the need for speed? The best affordable sports cars are calling your name.

Sports cars are just super cool, aren’t they? With their sporty designs and mean looks they grab attention from miles away. At first glance, sports cars look like they’re way out of your price range, but you’d be shocked to know that there are a select few that are affordable. If you’re looking at something new, expect to shell out some serious bucks. If you’re a used-car type of person, you’ll be able to find some great deals.

This car has been a staple in the sports car industry since its inception way back in 1953. The car is synonymous with speed and luxury. It’s just as much of a muscle car as it is a sports car. The Corvette continues its rich legacy of first-class performance. When it comes to pricing, you get a lot of car for the money considering how beautiful the car looks. Take my advice and don’t get a brand new one simply because it will set you back a good $60,000. Go for a used Corvette instead. An average value for a used Corvette is close to $25,000. In my opinion, it’s the best sports car for the money.

This vehicle has been on my list of best sports cars in the history of automobiles. Anyone who drives a Viper is automatically cool in my book. It’s one of those cars that you don’t see around very often, which makes it all the more unique. Unless you have a little over $100,000 to spend, stick with a used Viper. Amid-1990’ss model will cost you around $25,000 while an early-to-mid 2000’s model will be upwards of $50,000. Keep a close eye on the mileage simply because the more miles the car has, the more wear and tear it’ll likely have. 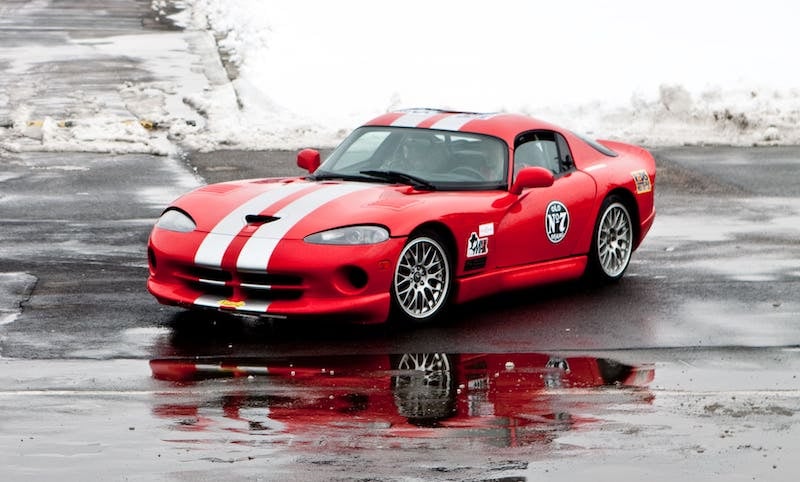 Porsche is considered one of the top luxury sports cars in the world, and for good reason. Have you ever seen one drive by? It’s hard not to stare. The 911 Carrera 2 is a slick car and because it’s a Porsche you can expect best-in-class amenities and performance. Think this car is out of your price range? Think again. Though the model year is a bit older (late 1990s), it is still a fantastic car to own. The cost of a used Porsche 911 Carrera 2 ranges from $20,000 to $30,000 depending on age, mileage, and other factors.

Owning a sports car isn’t a pipe dream, nor should it be. Everyone should be able to drive a car they want and sports cars are no different. The above list is but a taste of the affordable sports cars that are out there. The internet is a beautiful thing that makes finding these affordable cars quick and easy, and one of the best sites you can search for them is RumbleOn.

Trade in a car for anything in RumbleOn’s inventory.

The trade-in process will never be the same now that RumbleOn gives you the power to trade your old vehicle for any vehicle. Whether it’s a truck, motorcycle, ATV, or car trade-in, you can put your cash offer towards a vehicle of your choosing. You’ll receive the same 30-Day Mechanical Guarantee, 3-Day or 150-Mile Money Back Guarantee, third-party full condition report, and affordable shipping options that come with every purchased vehicle. Are you ready to trade? Let’s make a deal!