What's the Difference Between a V-6 and V-8 Engine?

What’s The Difference Between a V6 and a V8 engine? 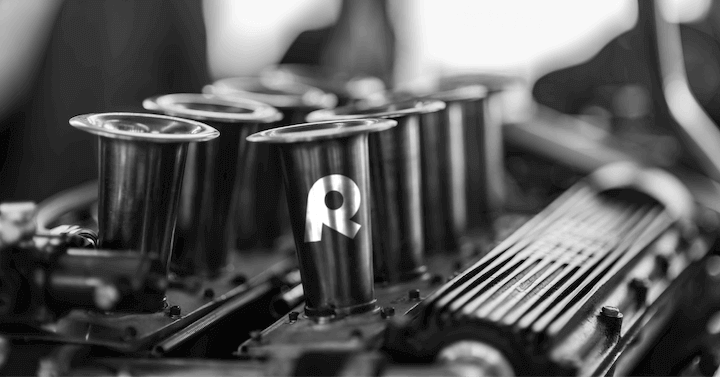 “Car listing sites are a hassle, how do I sell my car for free?”

If you’re looking for how to sell a car online, get your free RumbleOn cash offer. You’ll enjoy a fast, free, and easy sale with zero hassle and free pick-up.

Engine 101: What is An Internal Combustion Engine?

In order to understand the difference between V6 and V8 engine, we need to cover how an internal combustion engine works. 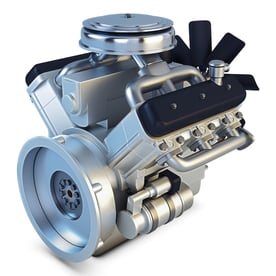 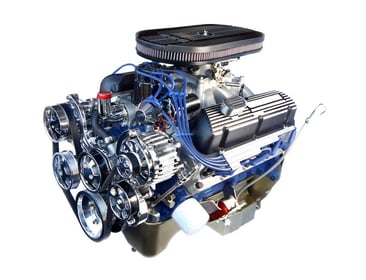 Without getting too technical, the basic way an internal combustion engine works is based on the conversion of energy from spark ignition. An internal combustion engine consists of a moving piston and a fixed cylinder. Gasses are released from the combustion of an air and fuel mixture which pushes the piston and rotates the crankshaft. Then, through a chain reaction and movement of gears in the powertrain, the vehicle’s wheels are put in motion.

“What does V6 engine mean?”

What is a V6? It’s an engine that has six cylinders mounted on the crankshaft in two rows of three, arranged in the shape of a V. These types of engines were first developed in 1905 but didn’t become popular until the middle of the 20th Century when race cars began to use them.

Basically, when compared to an engine that has four cylinders, V6 engines provide more power due to having more pistons to convert more fuel into useable energy. V6 engines run more quietly than a four-cylinder engine, consist of a compact, rigid design that requires less space under the hood, and tend to get better fuel economy than a V8.

V6 engines are popular and are used in many modern rear, front, and all-wheel drives as they offer more power than conventional engines, but are a happy medium between a four-cylinder and a V8.

What is a V8? Simply put, V8 engines have eight cylinders mounted in two sets of four, compared to six cylinders in a V6. V8s smoothly produce more power and provide acceleration at a faster rate. However, due to the V8s additional cylinders, these engines consume more fuel than the V6. V8 engines have a rigid design that offers higher displacement, are associated with high power, and have become favorites for muscle cars.

Unlike the commonly used and adaptable V6, most V8 vehicles are restricted to either RWD or AWD. V8s are heavier than V6 and have a higher cost of maintenance due to increased friction in the moving parts.

What’s The Difference Between V6 and V8?

Does a V6 or V8 work better for you? Trade in a car online and find your perfect ride!

When I wanted to trade in my car, the dealership just wasn’t working out. RumbleOn is the best place to trade a car or truck online with no hassles and no haggles! Get a free cash offer for your car, truck, ATV, or motorcycle and use it as a trade-in value toward any type of vehicle we have in stock!