Learn the Difference: Sports Cars and Muscle Cars Are Not The Same

Muscle cars and sports cars are different in so many ways.

Muscle cars and sports cars are different. Though it may seem like they’re the same, and there certainly are similarities, they are vastly different. It’s easy to misconstrue a Ford Mustang as just a sports car when it’s more of a muscle car than anything else. 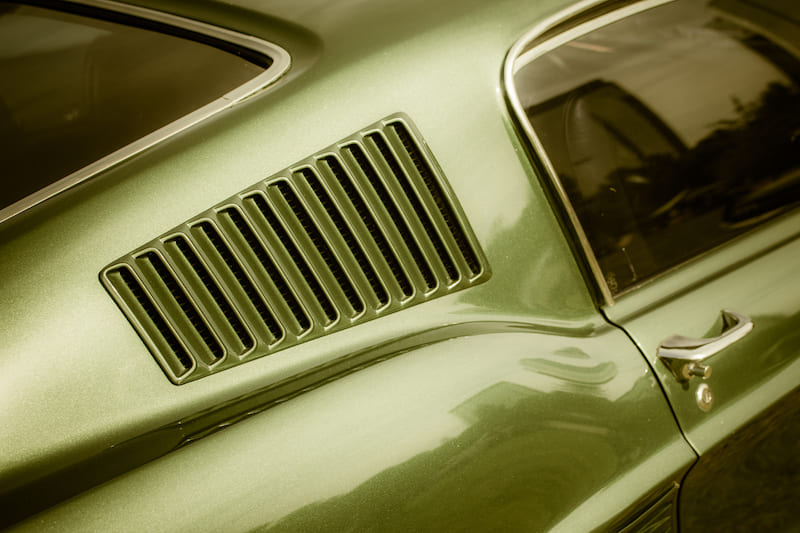 RumbleOn makes it easy to sell a car online.

When you sell your car the fast and easy way, get a cash offer in 15 minutes or less with RumbleOn. It's never been easier to sell a car online!

Before we can get into which cars out there are either sport or muscle, there are important distinctions between the two. There’s a good chance the cars you’ve thought all this time were simply sports cars could actually be classified as a muscle car. I know, things can get very confusing. If these cars were pre-year 1970, it would be very easy to differentiate between a muscle and a sports car.

As time has gone on and cars are being redesigned at rapid rates, distinguishing between a muscle and sports car has become difficult. The good news is I’m your resident car nerd, and I’ve done extensive research on this subject.


The differences are vast.

There are several. Let’s start with the engine. Muscle cars are equipped with a big V8 or better, which is where the “muscle” term came from. You won’t find any gas-saving technology in a muscle car; they’re built to be mean and fast. Sports cars’ engines are smaller and focus on acceleration as opposed to raw power. So, in short, muscle cars focus on the power of an engine while sports cars are all about quickness.

Car bodies differ between the two as well. Muscle cars have bold curves with lots of straight lines that give it a stocky, tough look. Sports cars don’t sit as broad-shouldered as their muscle car counterparts. Sports car lines are sleek and made to squeeze every ounce of performance out of the car while keeping a very light body. The less body weight a sports car has, the better the acceleration. Sports car manufacturers have a keen eye for detail and defining their own sporty look. Think of a Ferrari or Lamborghini; their body styles are highly recognizable.

Excellent handling is a sports-car tenant. It is the lifeblood of any sports car. They were designed to excel around a corner instead of braking. Their nimble nature is what is so enticing to racers. Muscle cars, on the other hand, couldn’t care less about corners. The whole idea of a muscle car is to “dig and drive”, or, burn the tires and show ‘em how a real car operates. If it’s top-quality handling you seek, a sports car is right up your alley.

At the end of the day, all these amenities for both car styles are nice and all, but it eventually comes down to price. It all depends on the make and model, but generally, muscle cars are going to run you more. Now, obviously, the Ferraris, Lamborghinis and Aston Martins of the world are going to cost you a house mortgage or more. However, for us normal folk, a muscle car is going to be pricier. If you’re on a budget, you’re better off heading down the sports-car route.

Now that you know the differences between the two groups, let’s take a look at the top cars for each. Some you may recognize, others you may not. They sure are all sweet rides though. If you’re looking for a new ride this year, these may strike your fancy. I’m happy to present the muscle cars of 2019 according to Car and Driver.

As far as sports cars are concerned, Autocar pumped out a fantastic list:

The top muscle cars produce quite the tasty list.

I love old cars. Ever since I was a kid, I’ve dreamed of owning one someday. Muscle cars are my weakness, and I’m talking first-generation all-American muscle. These are the grandfathers of today’s muscle cars. You won’t find hybrid technology, advanced safety features, handling gadgets or any other mind-bending technology in these beasts. Pure and simple raw power at its finest.

If you’re ever interested, give these cars a once-over. Let the drooling begin:

Hitting the lottery would help me get started on my muscle-car dreams, but in the meantime, I’ll just sit here and daydream.


Find out how to sell a car with RumbleOn!

"Where can I sell my car for cash?" The answer is RumbleOn! We send fast cash offers in 15 minutes or less for your vehicle and we'll even pick it up for free. Forget going to a dealership and getting low balled. We will give you the most for your vehicle. Learn more and visit us today!