If you could marry Old World heritage with modern charm, their offspring would be Lincoln Square. Located on the north side of Chicago, Illinois, this charming area is heavily rooted in German ancestry. To discover Lincoln Square is to experience a piece of Deutschland without hopping on a trans-Atlantic flight.

Wander down Lincoln Avenue’s beautiful cobblestone street and you’ll notice immediately why this popular Chicago hotspot gets millions of visitors each year. Shop ‘til you drop in many of the unique shops, toast to authentic brews at a bar, or chow down on one of the best brats in the city. Prost! 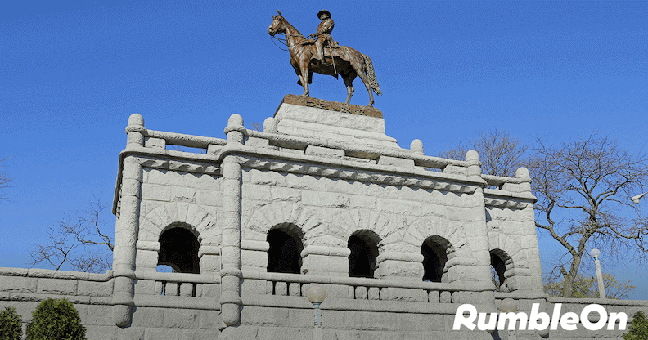 Is your SUV not road-trip ready? Shop used SUVs with RumbleOn first.

RumbleOn carries a large inventory of high-quality, used SUVs at affordable prices. Looking for something smaller? We also offer trucks and cars for sale online. Browse our inventory today.

Background and History of Lincoln Square

While Lincoln Square sits in the shadow of downtown Chicago, it is one of the top destinations for visitors and locals alike. Over 40,000 residents call Lincoln Square home. 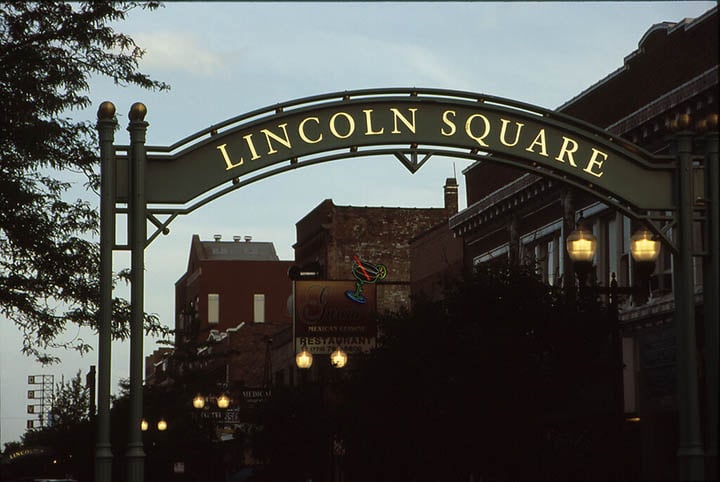 In the 1840s, fresh-off-the-boat German Americans began the area’s first farming endeavors. In 1857, two German brothers, Lyman and Joseph Budlong started a commercial pickling operation near current Lincoln Avenue and Berwyn. In 1925, the Chicago City Council named the area Lincoln Square and in 1956, a statue of the namesake was erected. In keeping with its proud German ancestry, the neighborhood is home to the Chicago branches of DANK (German American National Congress) and the Niedersachsen Club.

Davis Theater
4614 N. Lincoln Avenue | Chicago
Constructed in 1916, this old movie house will transport you back in time with beautiful sights including organ pipes hidden with drywall and a hand-painted ceiling.

Rosehill Cemetery
5800 N. Ravenswood Avenue | Chicago
If you’re looking for something a little more spooky and historic, this is the largest cemetery in Chicago at a whopping 350 acres and 34,000 graves.

Goosefoot
2656 West Lawrence Avenue | Chicago
If you want to impress a date or group of friends, reserve a table at this intimate restaurant that boasts Michelin-star rated cuisine. 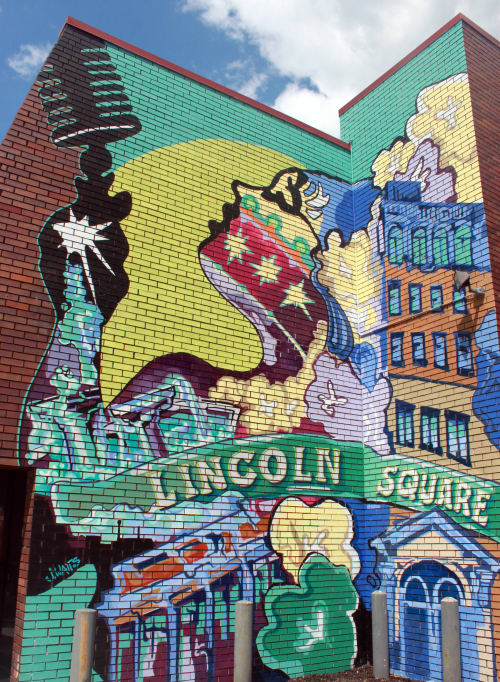