Since 1967, the Chevrolet Camaro has been a neck-in-neck competitor with the famous Ford Mustang, and the sixth-generation editions for the 2017 model year feature all the amenities you’d expect from the iconic coupe. 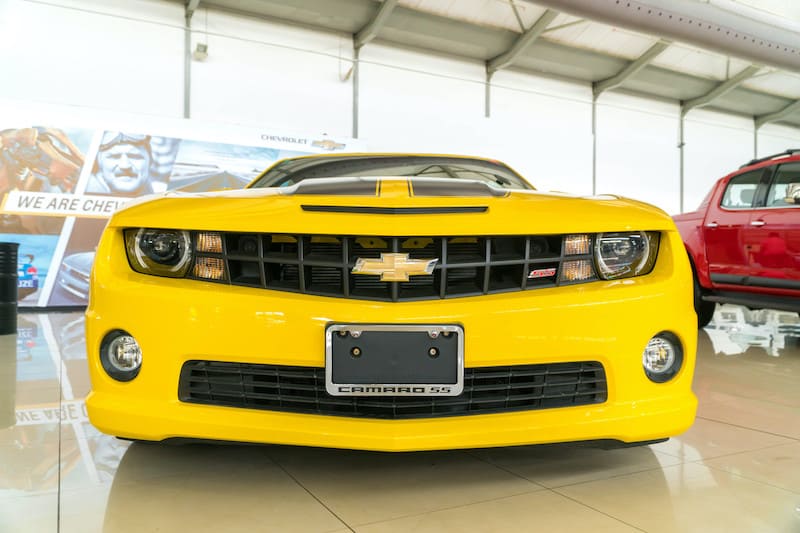 Trade in any type of vehicle for a Chevrolet Camaro the easy way.

With engine options for every level of thrill and transmissions for manual and automatic enthusiasts, the 2017 Chevy Camaro punches above its price class and has something for everyone. Below are the 2017 Chevrolet Camaro specs and reviews reported from research and drivers of the 1LS Coupe.

The 2017 Chevy Camaro is considered one of the best sports cars for beginners. It comes with 12 different edition options and trims that offer everything from convertible tops to the muscle-bound and supercharged 10-speed ZL1. As far as Chevrolet Camaro reviews from drivers, downsides of the 2017 model include a severe shortage of backseat legroom and a bounty of blindspots. Safety features are rated high, however. With the 2017 Chevy Camaro safety ratings averaging 4.6 stars by NHTSA.

The IIHS testing scores reflected a “good” level for the moderate-overlap, side, rear, and front small overlap tests, and an acceptable IIHS roof strength. The 2017 Camaro safety was not rated an IIHS Best Pick.

Offered at value prices, you can buy a used Camaro with a few simple clicks. You won’t find a better deal on cars and trucks than when you shop with RumbleOn. We also offer a 3-Day or 150-mile full money-back guarantee on all purchases and a 30-Day Mechanical Guarantee. We make shopping for a new vehicle fun and easy!