Luxury isn’t only found in a Lexus, Mercedes, Audi, and the like. Cadillac has been redefining luxury for over 100 years (117 to be exact). There’s a reason 20th-century high-ranking mobsters drove Cadillacs, and it wasn’t just because of how pretty they were on the outside. It was a luxurious experience, fughetaboutit! 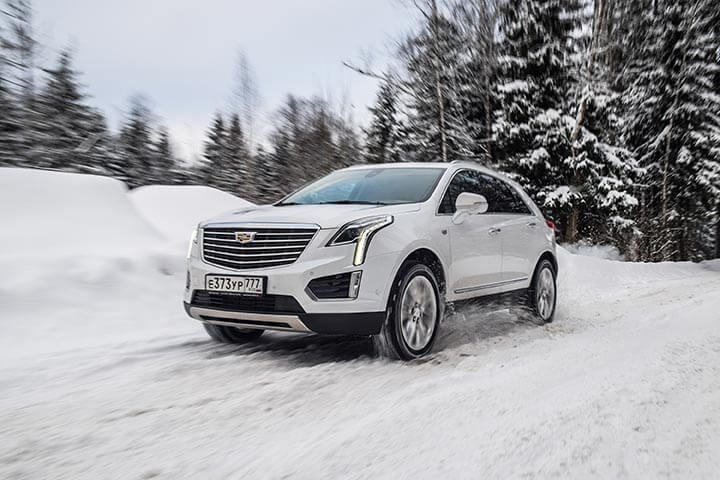 Tired of your ride? Trade an SUV today.

RumbleOn accepts SUV trade-ins of all kinds. You can trade your vehicle for anything in our inventory. Car, truck, SUV, motorcycle, ATV -- the choice is yours.

117 years in the automotive game is a long time, though, surprisingly, not many people are aware of Cadillac’s impressive history. Quick history lesson: America’s automotive Godfather, Henry Ford, is the reason for Cadillac’s existence. An infamous dispute among him and his investors left the remnants of the original Henry Ford Company under new ownership in 1902 and thus Cadillac was born. It was named after French explorer Antoine Laumet de La Mothe, sieur de Cadillac, who had founded Detroit in 1701.

Over a century later, Cadillac is as popular as ever. While once viewed as an “old person” brand, things have drastically changed. Marketing to younger audiences has helped increase sales over the years. The XT5 is an extension of Cadillac’s ode to luxury SUV and style without sacrificing power. Much like its cousin, the Escalade, the XT5 offers advanced features that result in one of the most comfortable rides on the road today. It’s a beast of a machine that offers style, unlike any other available crossover. The XT5 debuted in 2017 and has been making strides in the SUV/crossover category ever since.

The XT5 is powered by a 3.6-liter V6 engine paired with an 8-speed automatic transmission. This powerful combination produces 310 horsepower and 271 lb-ft of torque which is impressive for an SUV/crossover. Customers have the choice between an all-wheel drive or front-wheel drive setup. The XT5 can carry its own weight and more with a maximum towing capacity up to 3,500 pounds, so it can more than handle a weekend trip to the lake with a boat in tow. Compared to the SRX, the XT5 is a spacious 3.2-inches larger.

Looking for fancy 2017 Cadillac XT5 luxury features? You’ve got ‘em. The Cadillac Cue system inside the XT5 is equipped with a faster processor, an integrated wireless charger for any mobile device, and allows you to connect to its 4G system (Wi-Fi, Apple CarPlay, and Android Auto. Additional handy features include the hands-free power liftgate, optional color reconfigurable head-up display, and loads of interior space so all passengers can enjoy a comfortable ride. If it’s more legroom you seek, this is the perfect vehicle. 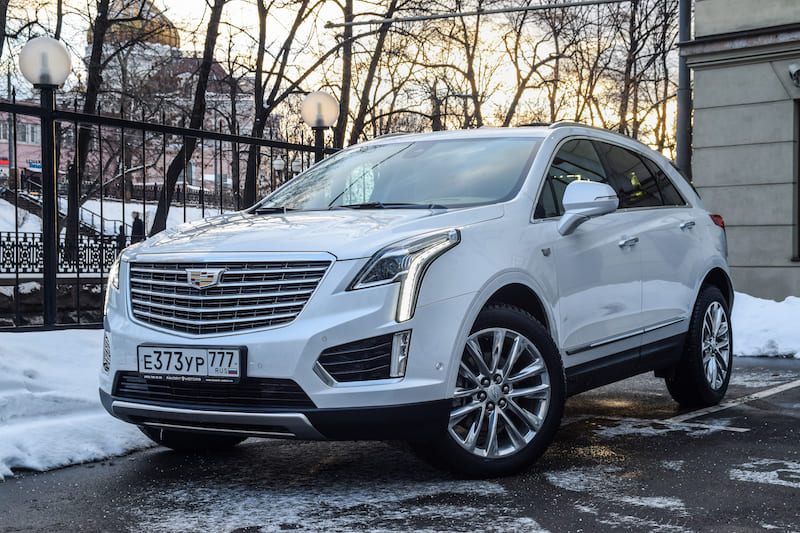 The NHTSA rated the 2017 Cadillac XT5 with the highest overall safety rating. It was considered a 2017 Top Safety Pick due to its highest score of Good in all crash tests including small overlap front, moderate overlap front, side, roof strength, and head restraints/seats. It also received the highest rating of Superior for front crash prevention. 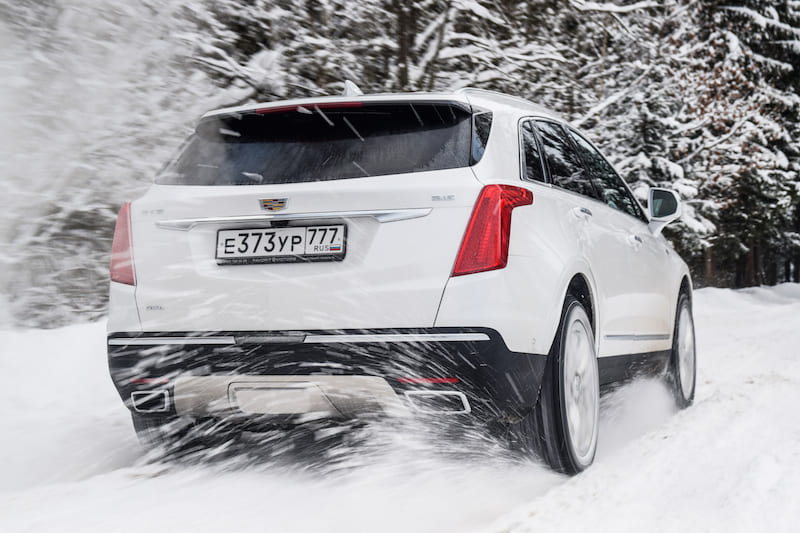