Review of the 2016 Ford Explorer

The Ford Explorer was first introduced to the industry back in 1990 for the 1991 model year and was the first four-door SUV from the Ford company, designed as the replacement of the Bronco II. 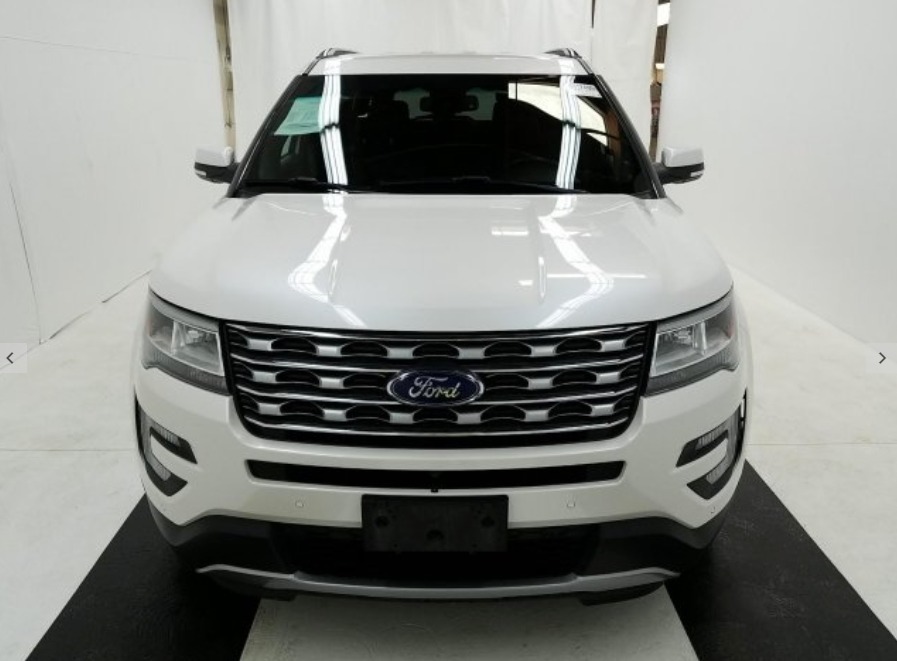 Today, the legacy of the Explorer carries on, and Ford Explorer reviews for the 2016 model show appreciation for the refreshed exterior design and under-the-hood updates on the familiar Ford vehicle. Below are the 2016 Ford Explorer specs and reviews reported from research and drivers of the Base 2WD model.

As one of the best-priced SUVs in the crossover category, the 2016 Explorer comes with eight different model options that range from the Base 2WD, Platinum 4WD, Sport 4WD, and XLT models. As far as Ford Explorer reviews from drivers, downsides of the 2016 models include cramped seating in the third row and front seats which are close to the dashboard. While passenger space may seem limited, there is no shortage of cargo space, with third-row foldable seats that provide up to 81.7 cubic feet of volume.

The 2016 Explorer is a three-row crossover that can fit up to seven passengers and includes all the latest tech and amenity upgrades for the model year. Convenience upgrades featured in the Ford Explorer include front- and rear-view camera with wide-angle lenses, semi-automatic parallel parking, perpendicular and park-out assists, and smart-charging USB ports.

Ford Explorer safety features include front, front-side, and side curtain airbags as well as a third-row safety canopy, rear outboard inflatable seatbelts, and a front passenger knee airbag. While the Base model of Ford Explorer doesn’t include blind spot warning, the Limited, Platinum, and Sport models include this feature as well as adaptive cruise control with brake assist and forward collision warning.

Other mid-size crossovers such as the 2016 Mazda CX-9 are capable of earning 22/28 according to the EPA, and, with an EPA-rating of 17 City/ 24 Highway, the 2016 Ford Explorer gas mileage comes up a bit short when compared to other vehicles in its class.

The Ford Explorer safety features earned five-star rankings for the NHTSA front passenger, front side, rear side, and overall ratings, but only earned four stars on the front driver and rollover ratings. The IIHS test earned the 2016 Ford Explorer safety features a “good” rating on the moderate overlap, overall side crash, and roof strength tests, and was not considered a Top Safety Pick+ for the 2016 year.

Shop used SUVs from RumbleOn and enjoy the perks that come with it!

Shopping for an SUV for sale online is easy and convenient with RumbleOn! Plus, you'll receive great benefits including a 30-Day Mechanical Guarantee, affordable shipping straight to your driveway, a 3-Day or 150-mile Money-Back Guarantee, and third party full condition report. But a used SUV from RumbleOn and you'll see the difference we provide for our customers. Browse our inventory of high-quality used SUVs today!