The first generation of the F-250 was produced in 1999 as a Super Duty truck that utilized a distinct chassis from the lighter F-150, with heavier-duty chassis for more towing capacities. The 2015 F-250 is the second generation heavy-duty truck for Ford and comes in dozens of variants to meet specific driving and work needs.

Below are the 2015 Ford F-250 specs and reviews reported from research and drivers of the Super Duty XL 2WD Regular Cab. 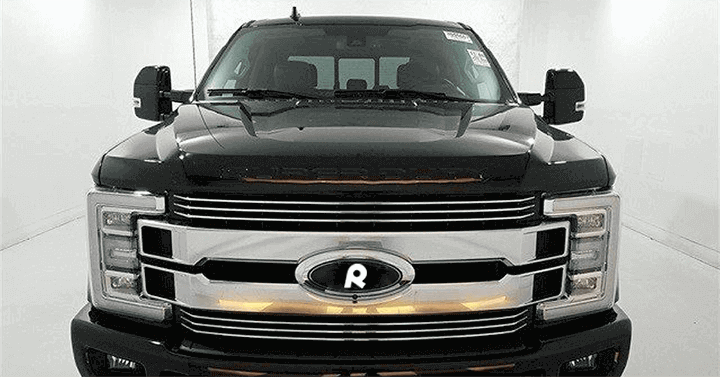 The 2015 F-250 comes with many different model options that range from the diesel V-8, a 2015 F-250 Super Duty available with a 6.2-liter V-8 with 385 hp, King Ranch, and more. Five trims of the F-250 are available: single- and double-rear wheel, three cab styles, and two box lengths with configurations for rear- and four-wheel drive. As far as Ford F-250 reviews from drivers, downsides of the 2015 models include a pretty hefty price tag and a very “in your face” chromed-out look that is reminiscent of a locomotive.

However high the price, though, the F-Series Super Duty provides power and a luxurious ride wrapped into one iconic package. Upper trim levels of the F-250 offer a huge swath of optional convenience and premium features complete with leather-upholstered controls, heated-and-cooled leather seats, moonroof, voice-activated entertainment and communications, remote start, and more.

Depending on which drivetrain you are considering, Ford F-250 safety earned a three- or four-star rollover ratings, while the F-250 Super Crew earned a four-star score overall. The Ford Super Duty safety features include ABS brakes, stability control, as well as front, side, and overhead airbags.

With an EPA-rating of 11 City/ 16 Highway, the 2015 Ford F-250 gas mileage is ranked evenly when compared to its 2015 competitors from Dodge and Chevrolet.